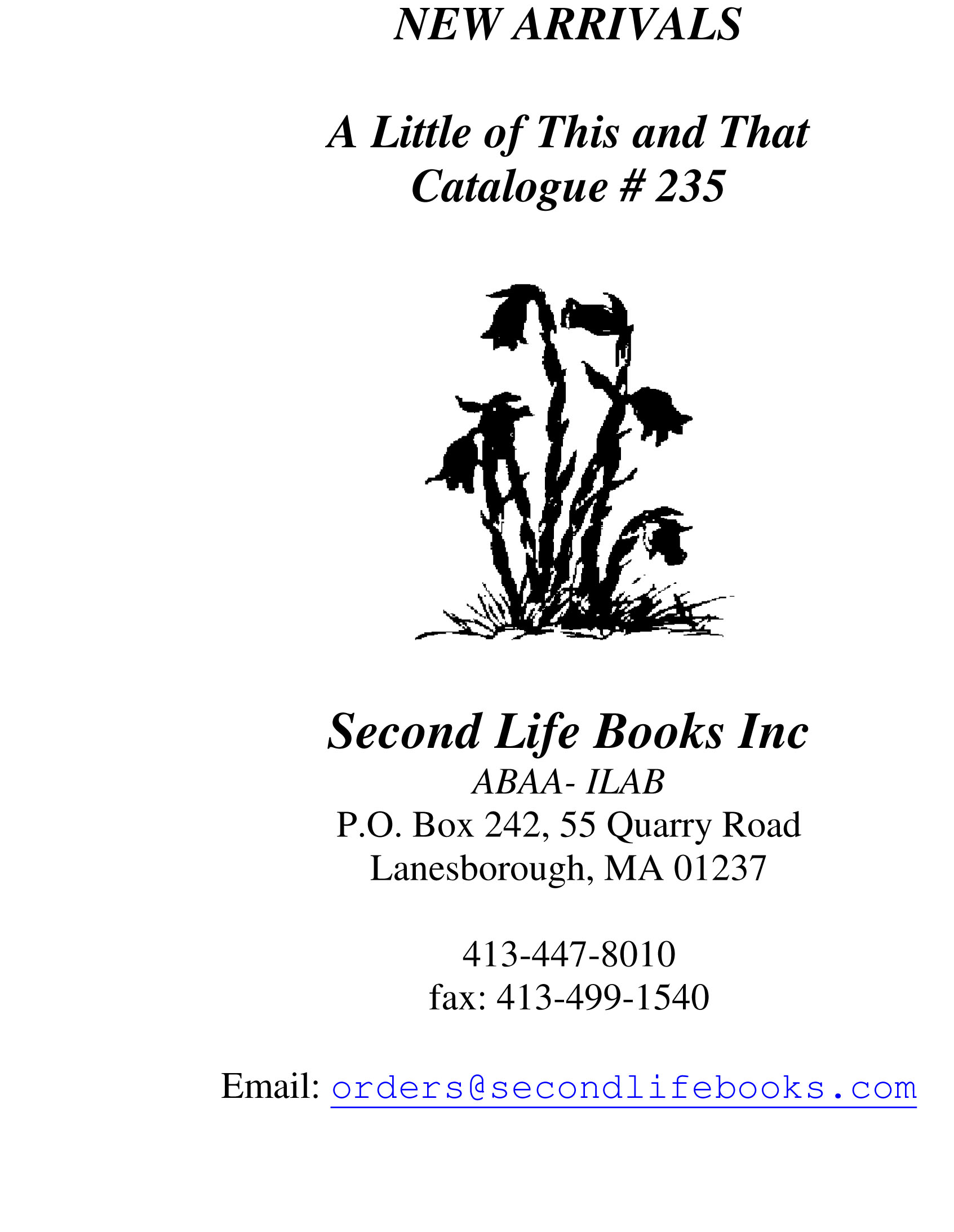 From Wikipedia: "Born to an upper-middle class Indianapolis family, Major developed an interest in both law and English history at an early age and attended the University of Michigan from 1872 through 1875, being admitted to the Indiana bar association in 1877. Shortly thereafter he opened his own law practice, which launched a short political career, culminating in a year-long term in the Indiana state legislature.Writing remained an interest of Major, and in 1898, he published his first novel, When Knighthood Was in Flower under the pseudonym Edwin Caskoden. The novel about England during the reign of King Henry VIII was an exhaustively researched historical romance, and became enormously popular, holding a place on bestselling book lists for nearly three years. The novel was adapted into a popular Broadway play by Paul Kester in 1901, premiering at the Criterion Theatre that year. The novel also launched relatively successful film adaptations in 1908 and 1922. With a successful writing career, Major gradually lessened his legal obligations, closing his law practice over a year after his first novel, in 1899. Published in 1902, his third novel, Dorothy Vernon of Haddon Hall, another historical romance, this time set in Elizabethan times, rivaled the success of his first. Once again, the novel was adapted for the theater by Paul Kester, and saw a film release in 1924 starring Mary Pickford. "