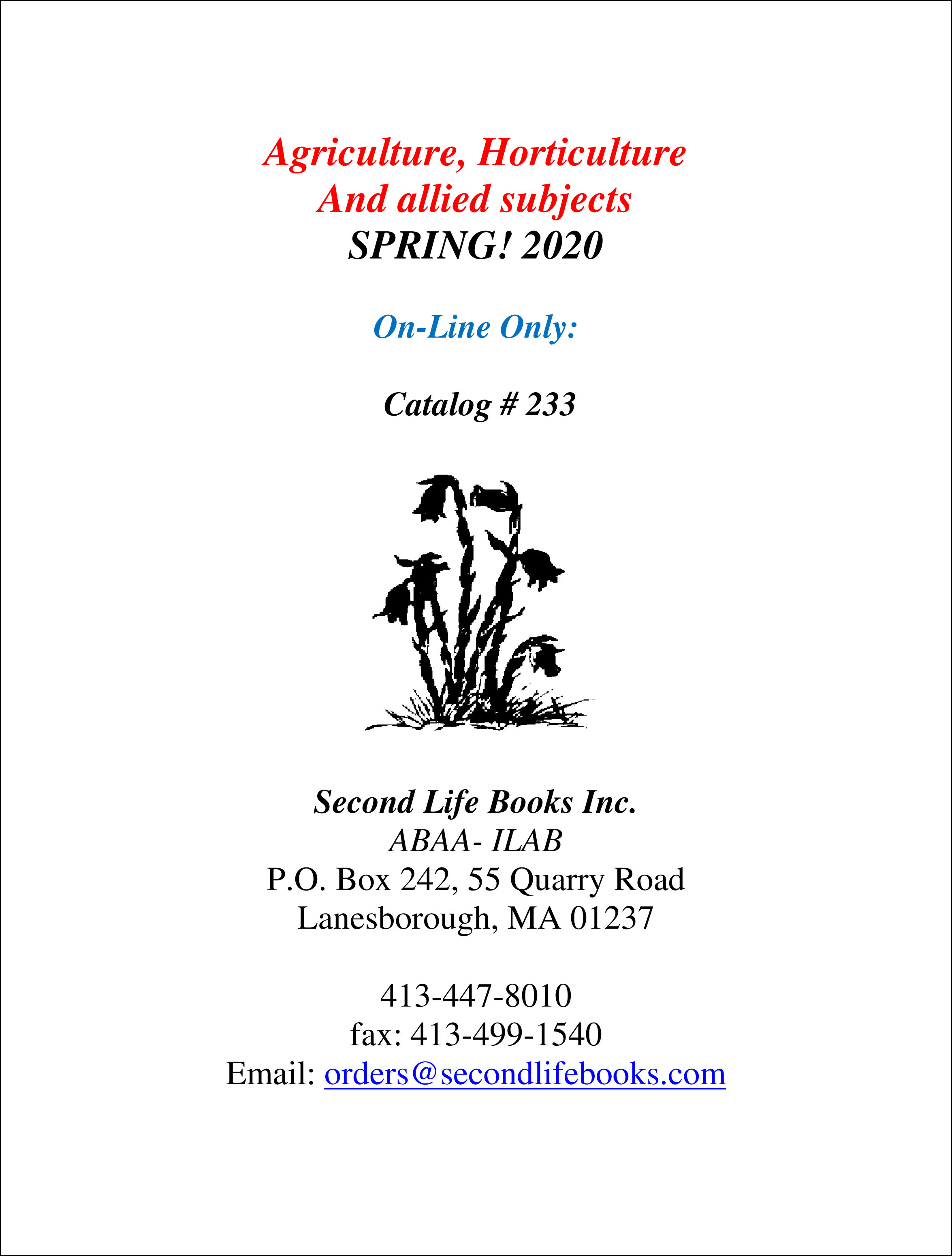 162 items from the 15th Century to the 21st, including the first printed herbal.

Taken from Bob Arnold's website: "In 1971 Bob Arnold founded Longhouse, as editor and publisher, under the original imprint "Our Poets Workshop" with various side venues "Scout," "Poets Who Sleep," "Love Thy Poet," and the small booklet series "Just So Happens." He edited and published the final Origin (6th series, 2006) in celebration of Cid Corman, gathering poets and artists worldwide released free on-line and now archived on CD. During 2015-2016 Bob edited and prepared for Longhouse new book titles by Lorine Niedecker, Janine Pommy Vega and as literary executor for Cid Corman Of, Volumes 4 & 5.

He presents a daily blog —A Longhouse Birdhouse—and together with Susan, for forty-five years, has run a bookshop featuring the arts and poetry together with their press publications.

Bob makes his living as a stonemason & builder in the Green Mountains of Vermont.