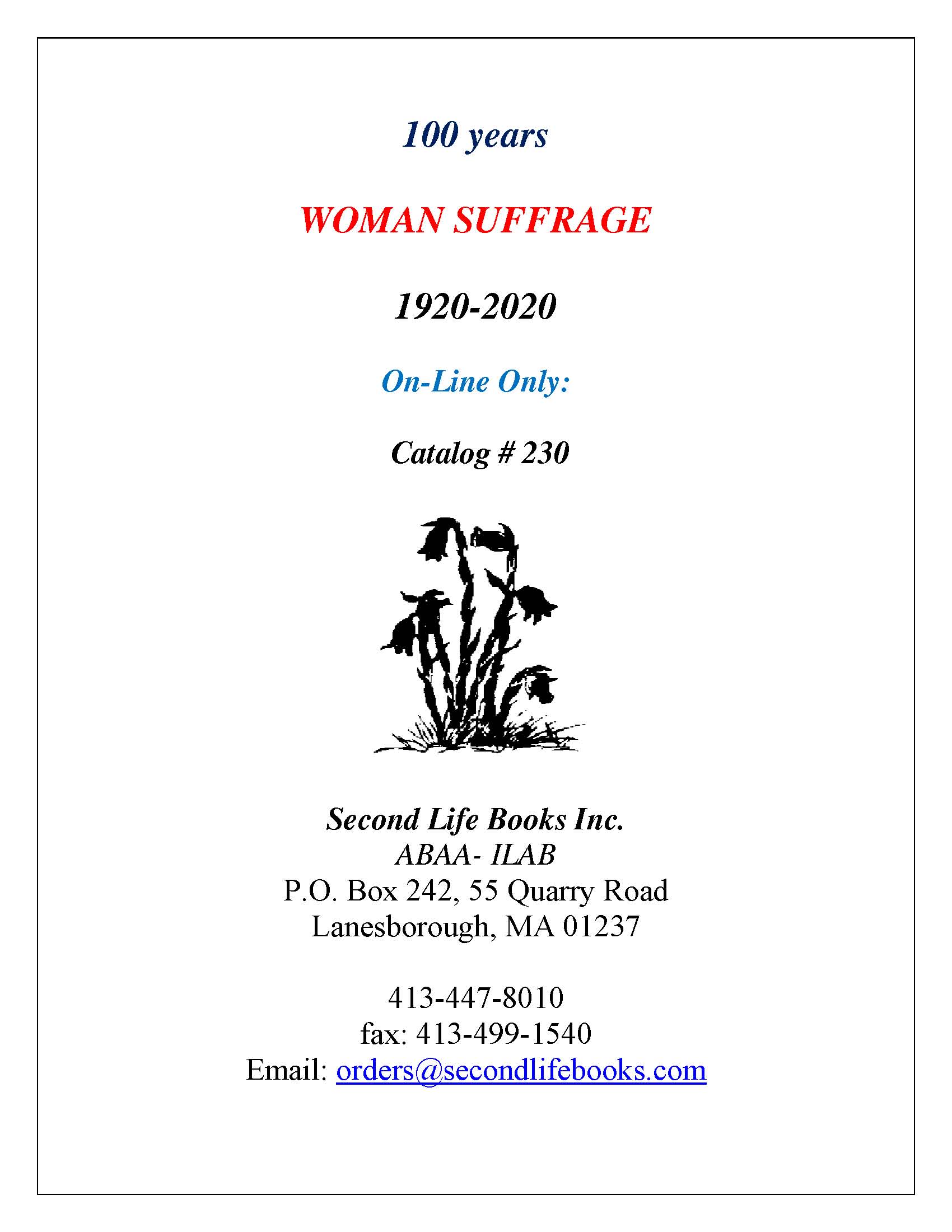 212 items including signed material by Susan B. Anthony and Elizabeth Cady Stanton Rudolf Cronau was born in Solingen, Prussia, in 1855. He attended the Academy of Art in Dusseldorf, Prussia, before coming to the United States in 1880. He married Margarethe (Margaret) Taenzier in 1888. He settled in Phillips Manor, New York. Cronau worked as an American reporter for the Cologne Gazette from 1893 to 1899. He was a writer, traveler, and lecturer for most of his life, publishing accounts of his travels in the West and histories of the discovery and development of America, of German American settlement and achievements, of the American Revolution, and of Prohibition and the destruction of the American brewing industry. In 1881, Rudolf Cronau (1855-1939) was sent to the United States as a special correspondent for the German newspaper Die Gartenlaube. His assignment was to produce a series of articles documenting American landscapes, cities, Native Americans, and life on the frontier. Cronau traveled all about the country, writing his articles and producing pen & ink drawings. The first half of the book discusses women from prehistoric times to the ancient world of Babylonia, Egypt, Ancient Greeks, Hebrews, Romans, China & Japan, Australia, Fiji, Zulu, Ostiaks, Sioux, Mohammedans, Martin Luther, Joan of Arc, witchcraft, slavery in Africa, child labor, prison reform, etc. etc. The second half of the book discusses the progress and accomplishments of women.

Add to Cart Ask a Question
See all items by CRONAU, udolph