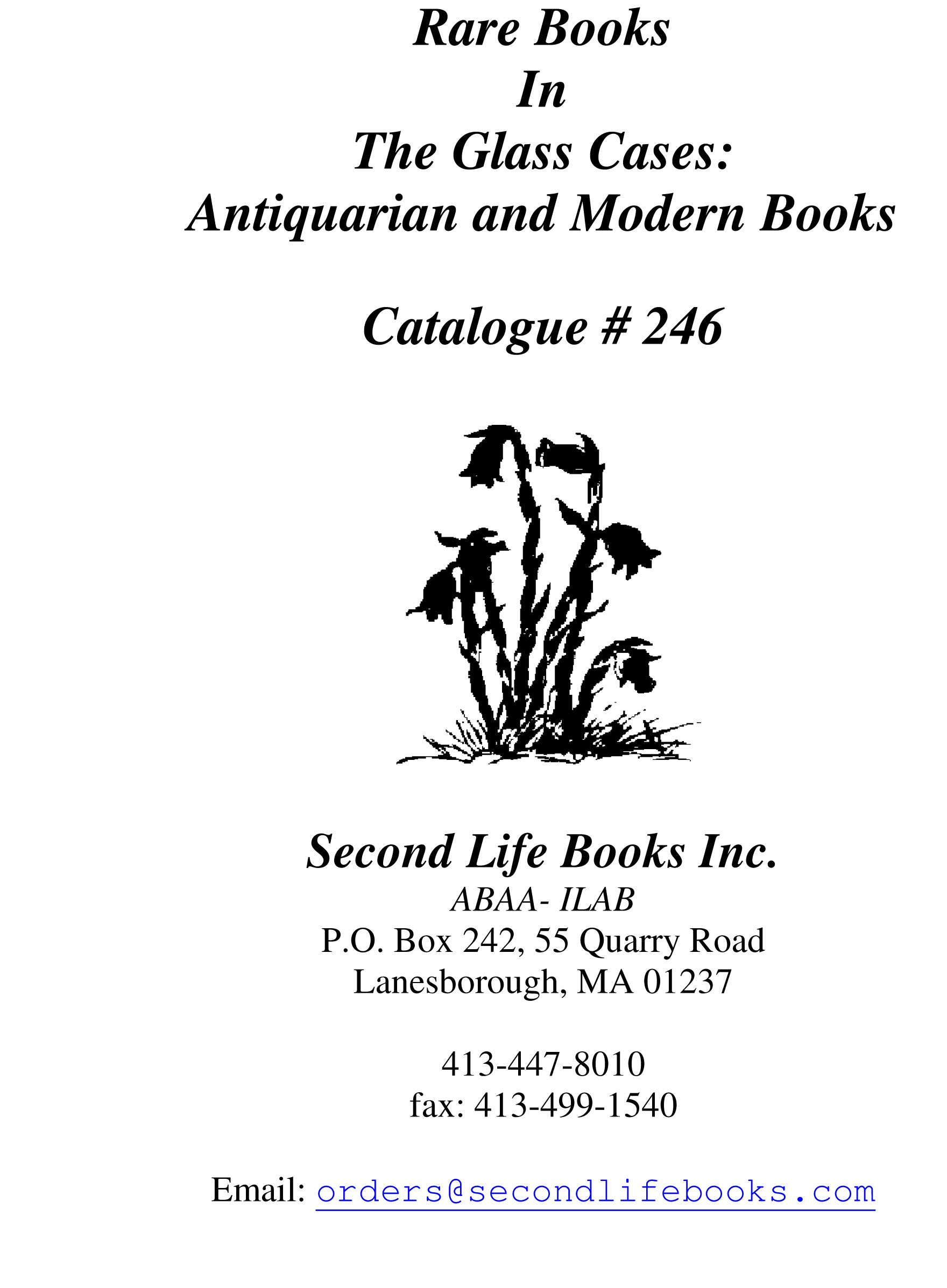 185 items from the 16th century to the present: a miscellaneous listing London: John Morphew, 1711, 1710. Second edition, corrected of vol. 1, First edition of vol. 2. 8vo, pp. xx, 334; xvo, 336. Some light marginal staining, some light foxing, and marginal staining, a very good set. With the ownership signature of "C. A. Anacker" on the corner of the title page. Bound in contemporary speckled brown calf, spine gilt with raised bands. Includes the advertising leaf by the publisher and "A Key to the Third Volume of the ATLANTIS, call'd, Memoirs of Europe." Includes some contemporary annotations, presumably by Anacker." The dedication is to Isaac Bickerstaff and contains caustic letters between Richard Steele and Mrs. Manley. Halkett and Laing Vol IV, page 50. Item #57864

The Schlueters note in their Encyclopaedia of British Women Writers that this is Manley's most celebrated work, ... a kind of roman a clef that recounted political intrigue and sexual scandal ... includes scenes of homosexual, as well as heterosexual sex, orgies, drunkeness, rape and incest, which has given it a sensationalist reputation ... The second volume, for example, opens with a piece on the New Cabal, a group of wealthy lesbians ... Her contribution lies in having forged an authentically feminist realism ... and in having braved the negative currents that opposed women's entrance into the field of dramatic and fictional literature ... She is one of the pioneers of women's literature in English, but her work has yet to receive the serious critical attention it deserves."