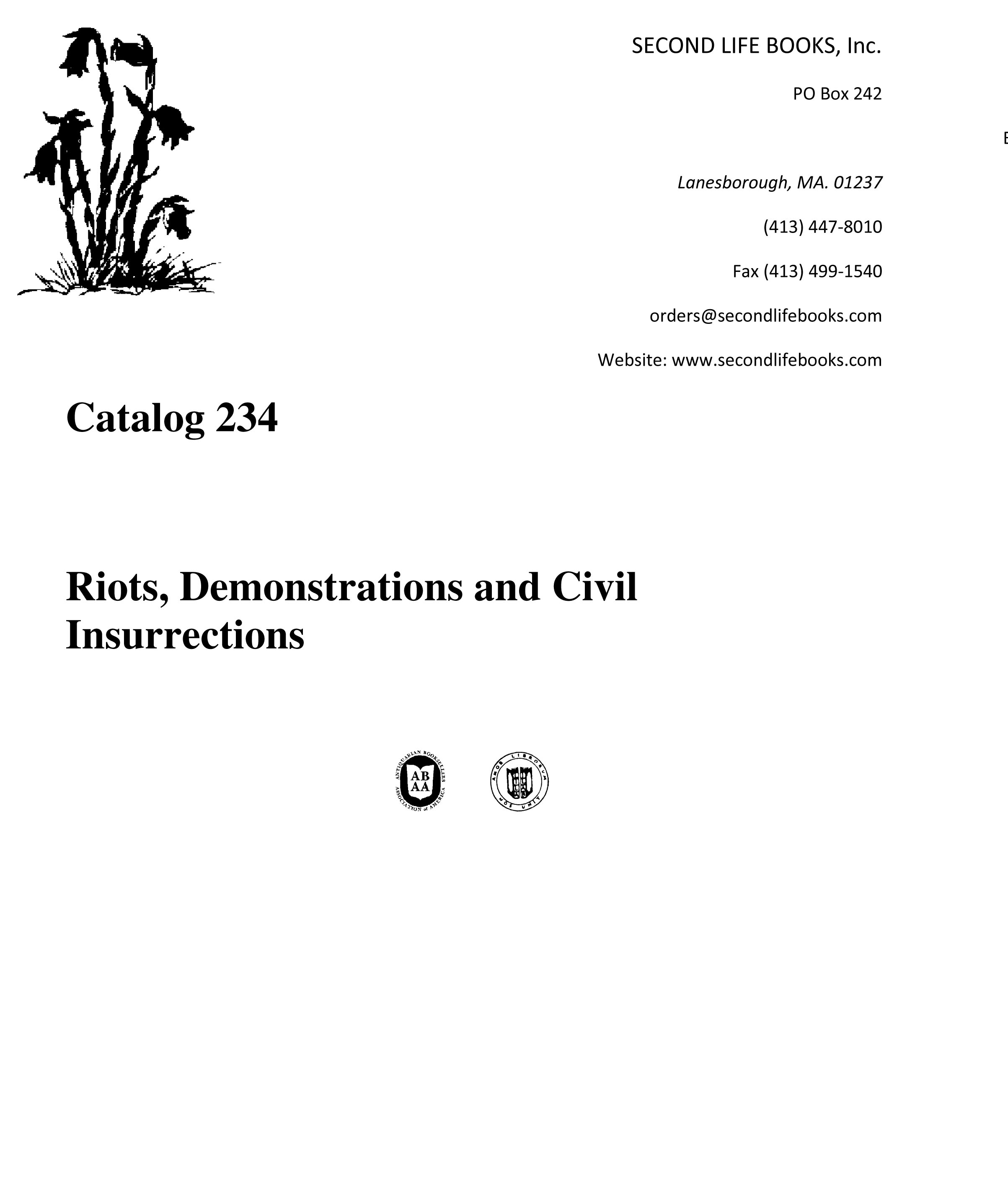 William Parker (1821 - 1891) was a former slave who escaped to Pennsylvania, where he became an abolitionist and anti-slavery activist in Christiana, where he was a farmer and led a black self-defense organization. He was notable as a principal figure in the Christiana incident (or riot), 1851, also known as the Christiana Resistance. Edward Gorsuch, a Maryland slaveowner who owned four slaves who had fled over the state border to Parker's farm, was killed and other white men were wounded in the party to capture the slaves. The events brought national attention to the challenges of enforcing the Fugitive Slave Law of 1850. Upon Gorsuch's death, Parker fled the area traveling by the Underground Railroad to Rochester, New York, where he met up with Frederick Douglass. He helped Parker get across the river to Canada. Settling in Buxton, Parker learned to read and write, and became a correspondent for Douglass' North Star newspaper. Thirty-eight men were indicted in the Christiana case, but only Hanway, a white man, was tried in the US District Court in Philadelphia, Judge John K. Kane presiding. He was acquitted by the jury in 15 minutes.Frederick Douglass in his autobiography discusses several incidents of resistance to the Fugitive Slave Law that contributed to the law's demise. He ranked the events at Christiana that, "more than all else, destroyed the fugitive slave law".Ten years before the Civil War, the events in Christiana generated the following headlines, "Civil War, The First Blow Struck", foreshadowing events to come and highlighting the historical significance of the event.