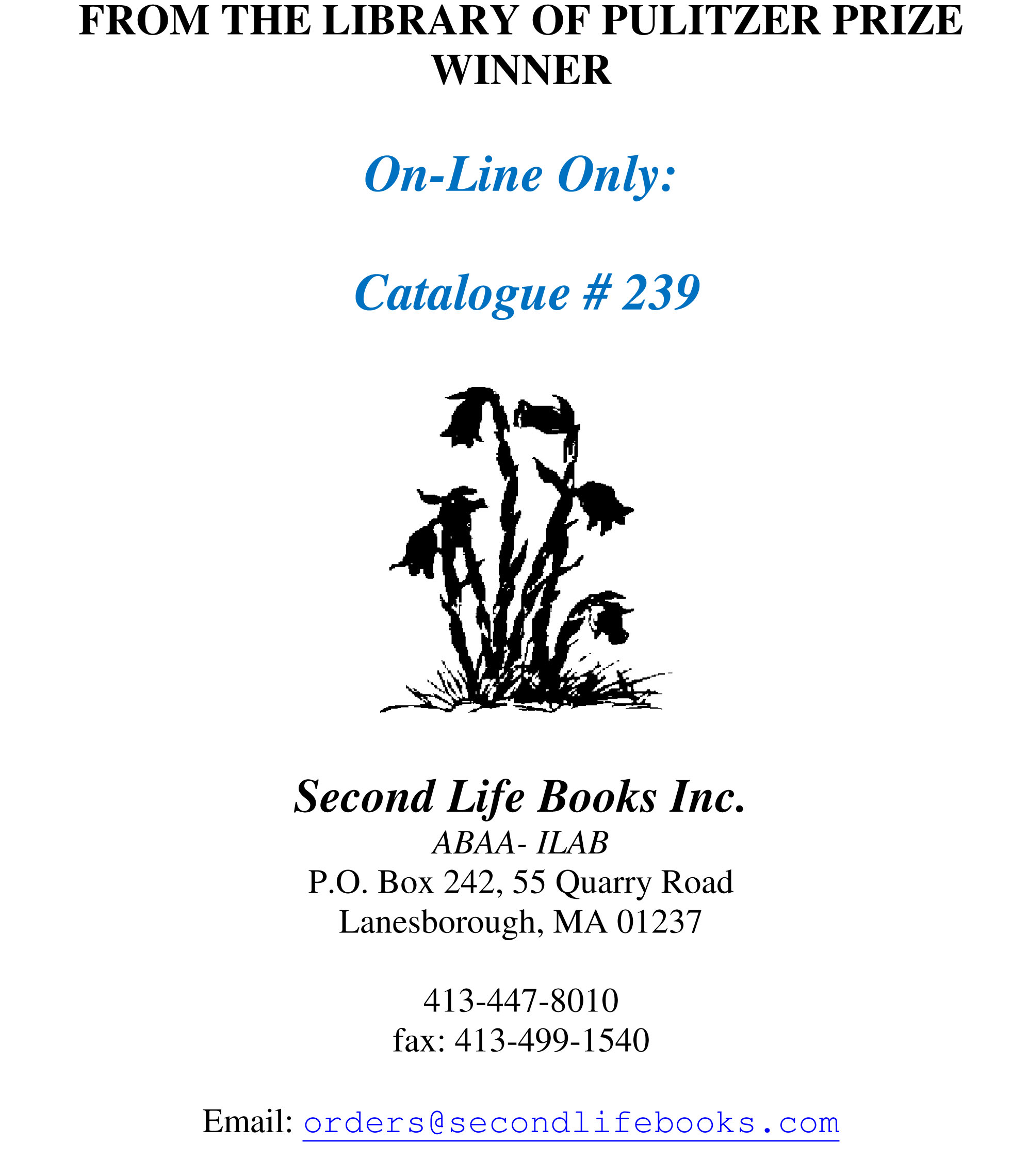 Items from the Library of a Pulitzer Prize Winner French political agitator and revolutionary, Francois Noel (Gracchus) Babeuf (1760-1797) led the so called "Conspiracy of Equals" against the French Directory. The plot was denounced by the traitor Grisel and a wave of arrests were made on May 10, 1796. There were 65 defendants, including 5 women. A High Court of Justice was held in Vendome in October of 1796. Babeuf and Darthe were executed. As noted by the Britannica:"Babeuf ... published the first number of his "Journal du Liberte de la presses, the title which was altered on the fifth of October to "La Tribune du People." The execution of Robespierre on the 28th of July had ended the Terror, and Babeuf ... defended the men of Thermidor and attacked the fallen terrorists with his Saul violence. But he also attacked from the point of view of his own socialistic theories, the outcome of the Revolution ...this had few supporters ... and in October, Babeuf was arrested and sent to prison in Arras. Here he came under the influence of ... Lebois, editor of the "Journal de l"Egalite" afterwards the "Ami Du Peuple", papers which continued on in the tradition of Marat. He emerged from prison ... convinced that his Utopia ... could only be realized through the restoration of the Constitution of 1793. [The economic problems increased and] "the universal misery gave point to the violent attacks of Babeuf on the existing order ... He gathered around him a small circle of his immediate followers known as the "Societe de Eqaux", soon merged with the rump of the Jacobins." The trial lasted three months. Babeuf and Darthe were executed and a number of others exiled. "Historically his importance lies in the fact that he was the first to propound socialism as a practical policy, and the father of the movements which played so conspicuous a part in the revolutions of 1848 and 1871."