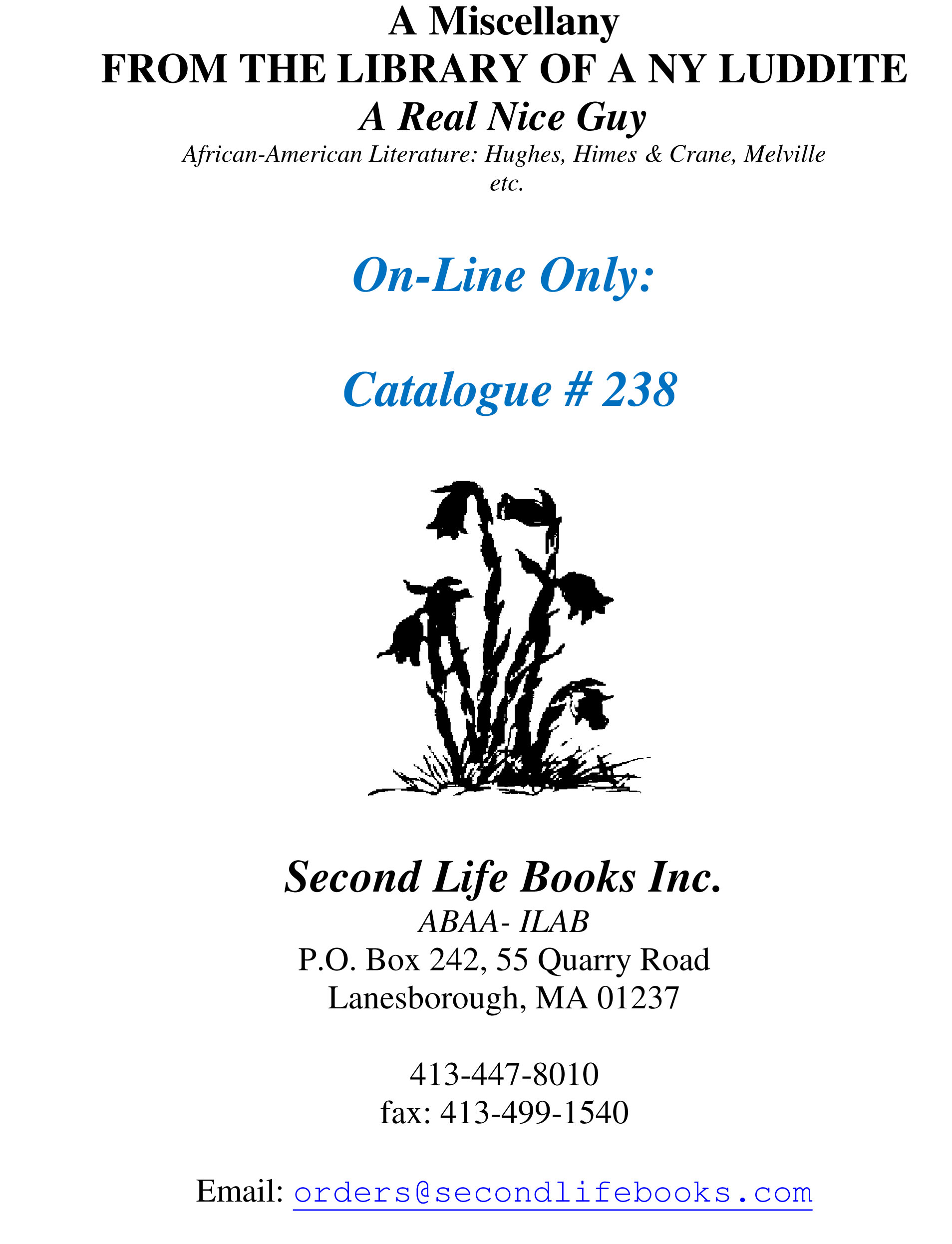 This is a forceful rejection of what Webster perceived as popular credulity on the subject. He was, however, by no means a thorough skeptic, and spoke reverently of "that secret and sublime art of the transmutation of metals," and clearly had a strong belief in 'natural magick' and its proponents, describing Agrippa and Fludd, respectively, as "that great philosopher and master of natural and lawful Magick," and "a person of much learning and great sincerity." Thus Ferguson commented that "Though a declared skeptic about witchcraft, he was in love with astrology, alchemy, Rosicrucianism, and mysticism," further observing that while 'The Displaying of the Supposed Witchcraft' was 'a well reasoned and sensible attack on that misbelief, it did not stem the tide of popular superstition and cruelty. While odium was heaped on the author by Glanvill and Henry More.'Webster (dealt largely in theological and scriptural arguments. It was along this line, indeed, that he made his most important contribution to the controversy then going on. Glanvill had urged that disbelief in witchcraft was but one step in the path to atheism. No witches, no spirits, no immortality, no God, were the sequences of Glanvill's reasoning. In answer Webster urged that the denial of the existence of witches, i.e. of creatures endued with the power from the Devil to perform supernatural wonders—had nothing to do with the existence of angels or spirits… If we grant the existence of spirits, to modernize the form of Webster's argument; we do not thereby prove the existence of witches" (Notestein, 299-300). Norman notes: "Webster attacked the credulous views of Meric, Casaubon, Richard Glanvill, and Henry More concerning witchcraft and demonology."