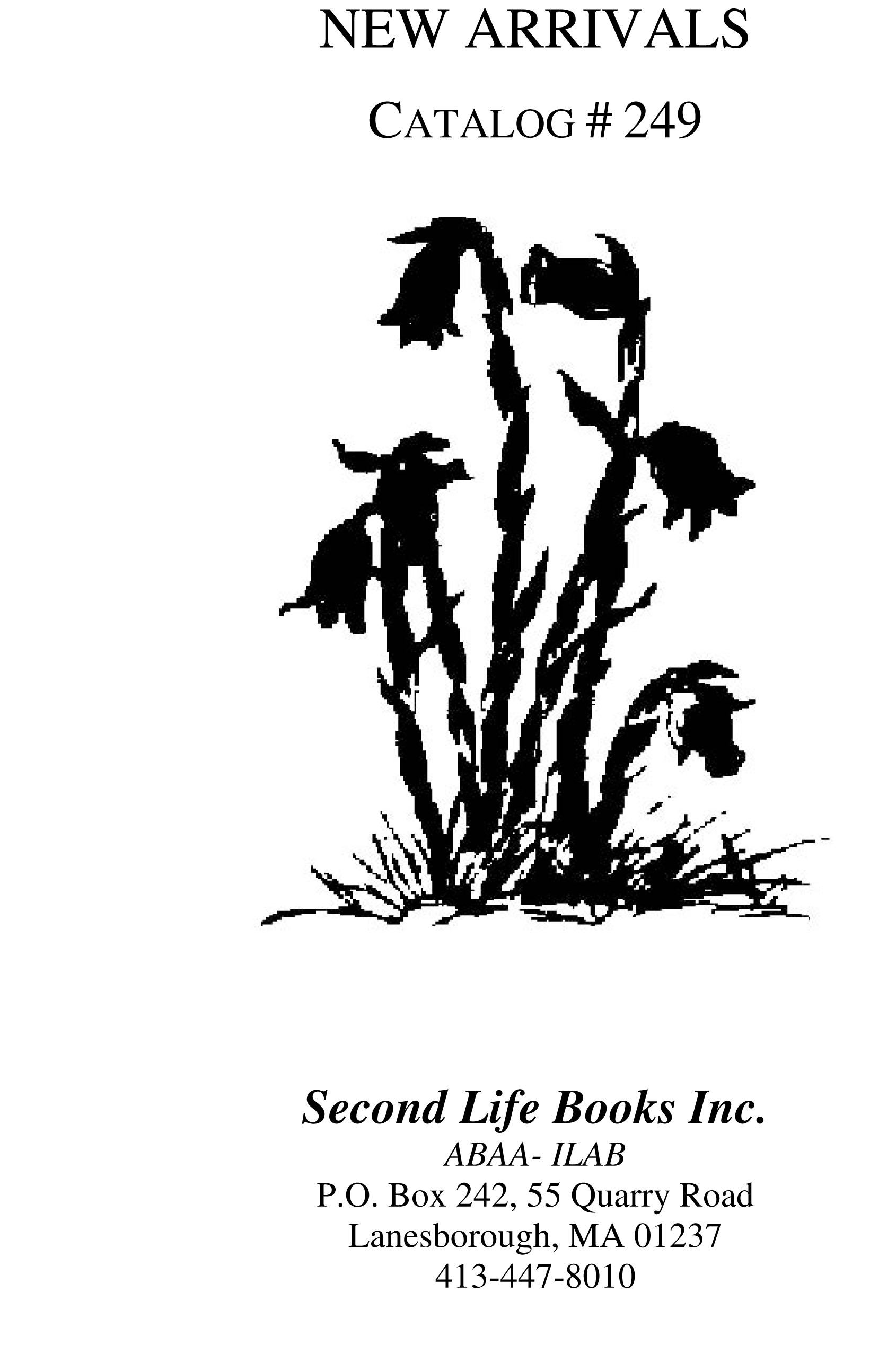 This is a tract on appropriate behavior of persons in the personal and political sphere, a courtesy book. Cardanus (September 24, 1501 - September 21, 1576) was a celebrated Italian Renaissance mathematician, physician, astrologer and gambler. He was the first to describe typhoid fever, and today, he is best known for his achievements in algebra. He was notoriously short of money and kept himself solvent by being an accomplished gambler and chess player. He became professor of mathematics at Padua, and of medicine at Pavia and Bologna. He wrote over 100 treatises on physics, mathematics, astronomy, astrology, rhetoric, history, ethics, dialectics, natural history, music, and medicine. His Ars Magna (1545, Great Art) was influential in the development of algebra, giving the first published algebraic solution of cubic and quartic equations.